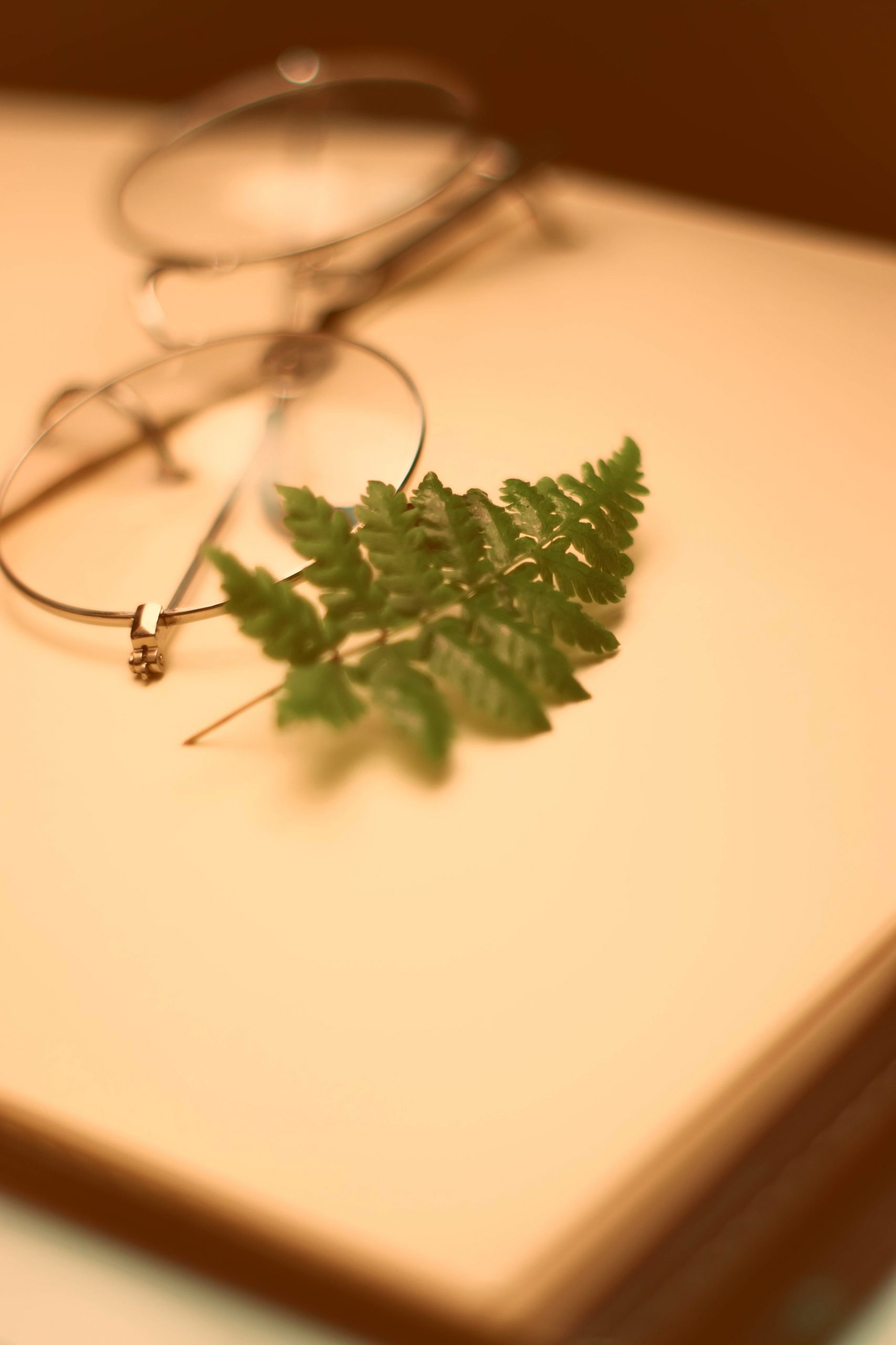 Wearing eyeglasses can change your point of view on any topic. At least a woman’s magazine from 1802 claims that. In the years before the 1800’s, “the nose that wore the spectacles” was always that of an informed person. In the 18th century, the eyes behind the spectacles, as The Lady’s Magazine mentions, were always occupied with deep and profound meditation and study.

But, in the late 1700’s things started to change. Wearing eyeglasses became trendy and fashionable. That little tool for improving eyesight and “decoration for the head” became a must among ladies and gentlemen. The trend was so popular that many people who had excellent eyesight wore spectacles. They weren’t afraid of damaging their eye health in the least.

On the contrary, at the beginning of the 19th century the use of spectacles, as the author of the article noticed, became more moderate. Therefore, only those who needed spectacles actually wore them. The article then mentions an interesting discovery. Every pair of spectacles “has the property of retaining the manner of seeing peculiar to the country in which it was made.” So, a man wearing spectacles from London will see things differently than those wearing spectacles from Paris. They both differ in seeing things as compared to those who wear a product made in Geneva.

There is also an interesting claim in the article. Five people with different spectacles were discussing the topic of divorce. Each one of them wore different spectacles. Each had a different point of view. And when they exchanged spectacles, their opinion changed too. The author, who also wore them, changed his opinions, too.

When I stumbled upon this article, I thought it was a piece of irony or metaphorical text, but I haven’t found anything that proves it. So, one thing is certain. It’s definitely an interesting piece of marketing that is 218 years old! 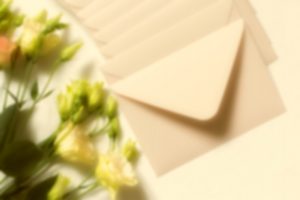 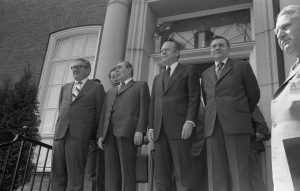 Next post 1977’s Memorandum: Finding a Solution for the Arms Race