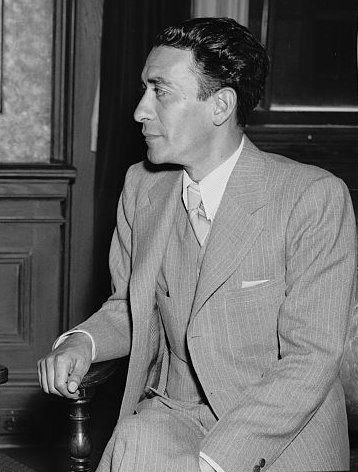 In July 1994, Lombardo Toledano was exhumed from the Jardin Cemetery. To the beat of Ludwig van Beethoven’s funeral march, he was buried in the Rotunda of Illustrious Men in the Pantheon of Dolores, opposite the cauldron with the eternal flame, adorned by white daisies. The government of Carlos Salinas de Gortari paid him the ultimate tribute as if he were a hero who gave Mexico its sense of nationhood.

Lombardo Toledano was born in 1894, in Teziutlán, located in the mountains of Puebla.  He died in Mexico City in 1968 following the massacre of the students in the Plaza de las Tres Culturas in Tlatelolco and the jubilant sports competition of the Olympic Games. It’s interesting the opinion others had about him. National and international intelligence agencies didn’t let him out of their sight, feelings of love and hate were mixed. At the same time, he was the object of royal welcomes and the target of several attacks. Also, he was detained and expelled from several countries, while others forbade him to visit them. His admirers saw in him as the helmsman of the Latin American worker, while for the others he was just an opportunist who used certain means for his personal goals.

The life and work of Lombardo Toledano gives an excellent view into the 20th century, from the rise and the fall of the old regime to World War II and the Cold War. The latter two are especially important because they reveal Mexico’s connections with the world. Toledano saw a role- model in the Soviet Union, emphasizing that the Soviet state had achieved the future to which Mexico should aspire. He belonged to the intellectual elite of men and women who considered themselves progressives, Marxists, and socialists who believed in a bright future for humanity.

Maybe one of the most interesting episodes in Toledano’s life is the era of emerging fascism in the 1930’s. For Toledano, it wasn’t necessary to wear the swastika or support the beliefs of Adolf Hitler or Benito Mussolini. Those who opposed the labor movement, the government of President Lázaro Cárdenas and the candidacy of General Manuel Ávila Camacho were all fascists for Toledano. Therefore, Toledano’s personal beliefs are an interesting point of view to observe the history of the 20th century. According to him, fascism was a fight of the bourgeoisie against the proletariat. Toledano considered, once fascism is overthrown, there will also be the institutions like the Vatican, Wall Street imperialism or The American Federation of Labor.

Lombardo Toledano’s political journey from being a Christian well-wisher concerned with social issues to becoming a dominant public figure influenced by Stalinism, who gave its contribution to the national and international labor movements, is greatly explored in the new book, In Combat (The Life of Lombardo Toledano) by Daniela Spenser. In fifteen chapters the author gives the full story of Toledano’s political life and work, from his family background to 1968, his final year.  The book is very significant because Toledano’s life is actually a document reflection of the very tumultuous and contradictory history of the 20th century. His legacy is also present in contemporary Mexico, because many schools and institutions are named after him. The traces of the history he witnessed and was a part of, are still there, even after 9/11 that brought the fight against terrorism on the international political scene and postponed the idea of building  democracy.

Brill | In Combat (The Life of Lombardo Toledano) 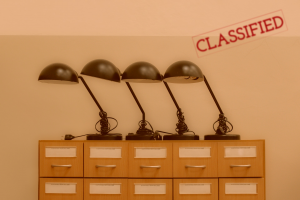 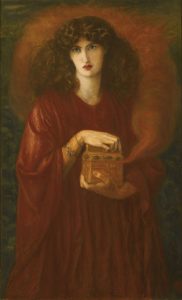 Next post Pandora’s Box: How a Notorious Jar Became Divine?