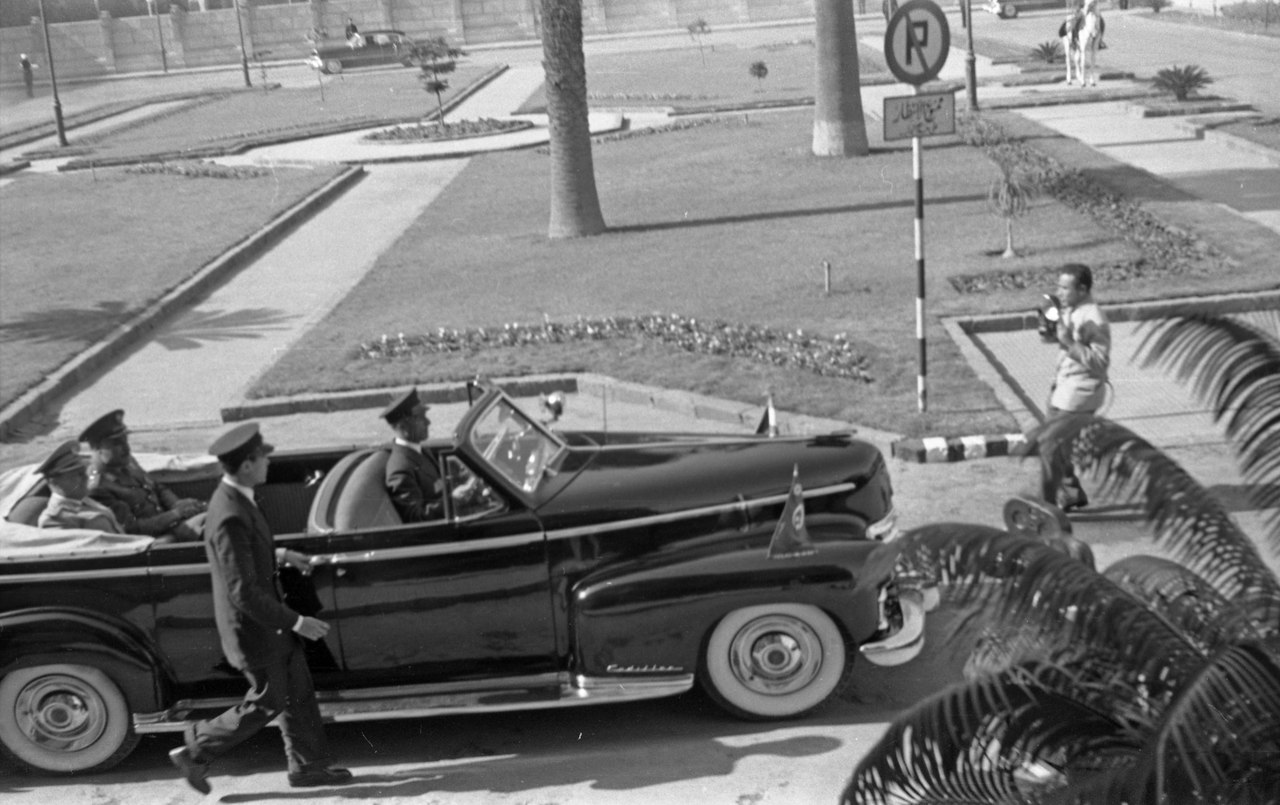 It is well known that there were two conflicting superpowers during the Cold War, the East and the West. But there was also a tension effort to create a third power. That effort is called the Non- Alignment Movement. During his rule, Stalin was so powerful that every time he waved his hand, people would vanish. His fellow citizens understood very well that “wave”. More than any Russian tsar ever, Stalin had a tendency to expand to the West and incorporate Eastern Europe into the Soviet zone of influence. Therefore, through his employment of the Communist Information Bureau (Cominform), after the banishment of Yugoslav leader Josip Broz Tito he hoped to see the return of pro-Soviet elements to the leadership of the Yugoslav Communist Party.

But that didn’t happen and the further course of action had far reaching consequences for Yugoslavia, the Soviet Union, and the broader Cold War. In the wake of this challenge, the Soviets led an aggressive rhetoric campaign in the Eastern Europe and Yugoslavia struggled to maintain its sovereignty. In addition, Tito took an ambitious reform program that would sever any resemblance to the Soviet system. For ideological reasons, these reforms could never be compared to the West, but were a needed step to do something that meant more than mere survival. They were needed to create an alternative political environment, more flexible than the existing Eastern and Western bloc. Therefore, Tito used his unique position to foster engagement in the Third World that was yet uncommitted.

Tito wanted to strengthen his regime, and the idea of the Non-Aligned Movement was necessary to accomplish that, but that idea was also an effort to create a powerful third force in the conflicting Cold War world. In addition, as soon as Stalin banished Tito, Yugoslavia found itself in a sort of diplomatic isolation. That situation made the government reevaluate its goals when it comes to international affairs. The new direction the State went was to cooperate with newly independent actors in the Third World – initially Burma, Ethiopia and India. The State had three international political goals – link to the “progressive” forces of the world, “develop the markets Yugoslav enterprises thought they saw” and “to end the relative diplomatic isolation”.

This is a small part regarding the diplomatic perspective on Yugoslavia’s foreign policy. The efforts to export the “Yugoslavian socialism”, different than the Soviet socialism are well described in “The Search for a Cold War Legitimacy” by Robert Niebuhr. The author also analyzes the persona of Tito that will influence his later decision to end the relationship with Stalin. The book also explains the importance of internal political reforms, or in other words, how top leaders recognized their power to drive political change in Tito’s Yugoslavia. The book is a great guide in understanding the importance of reforms in Yugoslavia’s foreign policy and in getting the fuller picture of the Cold War.

Brill | The Search for a Cold War Legitimacy: Foreign Policy and Tito’s Yugoslavia 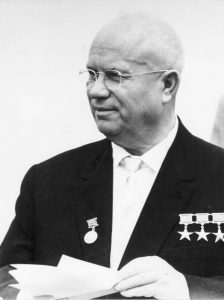 Previous post How did Nikita Khruschev Maintain His Control Behind the Iron Curtain? 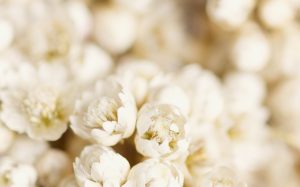 Next post The Art of Flower Gardening – Few Tips from 1889