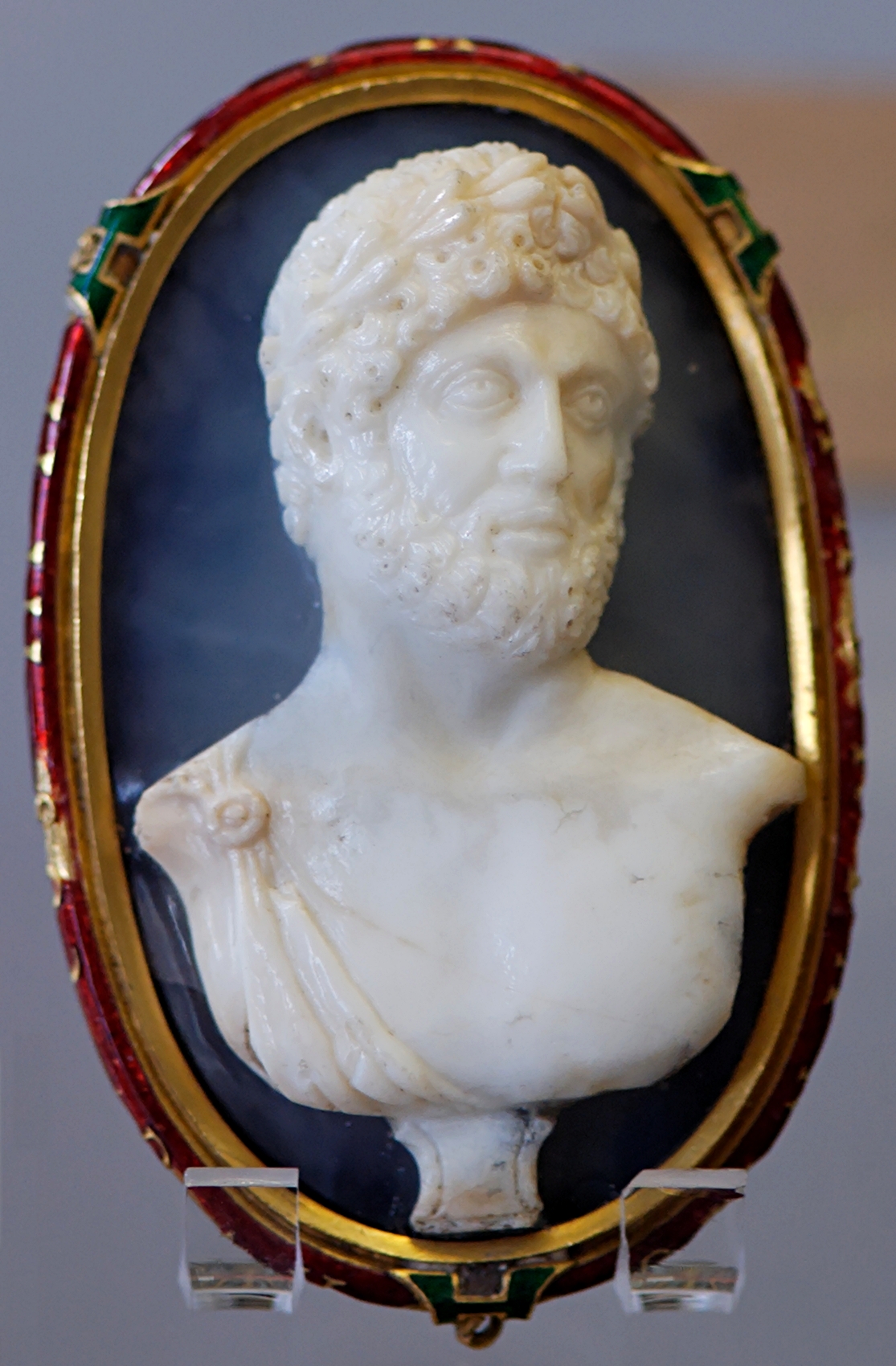 Carved gems, cameo, and intaglio were very popular luxury art forms in the ancient world. But, these forms were also accepted in the later periods of the world’s history when cameo and intaglio jewelry often depicted the people and scenes from ancient times. So, how did these gems look? Take a look at the photo gallery below… 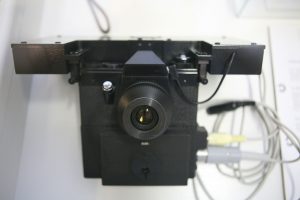 Previous post How Did Espionage Keep the Cold War Cold? 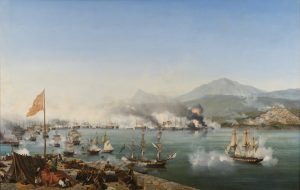 Next post When America Avoided Entanglements: The Greek Struggle for Independence, 1821-1829