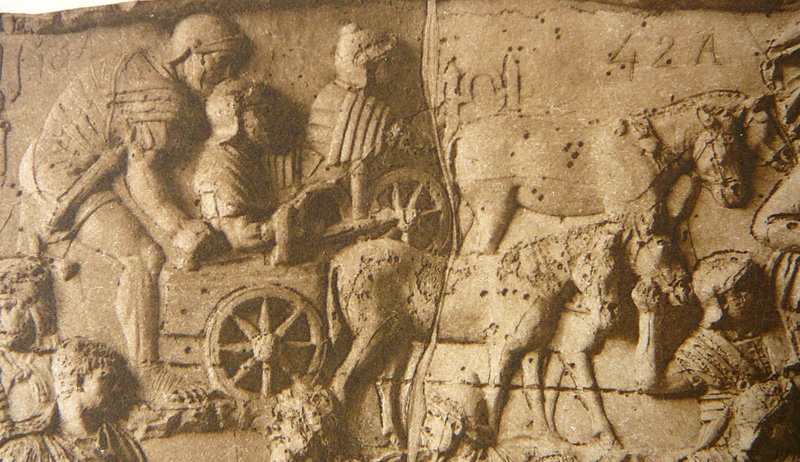 In contemporary war, the missile weapon is often crucial. Thinking of missile weapons, it’s not rare to imagine modern day, smart navigated projectiles that precisely shoot the chosen target. When it appeared, the missile weapon definitely changed the way battles are led, especially when it comes to successful city sieges. How did everything get started? Where are the ancient origins of the missile weapon? To answer these questions, it’s best to look at  Ancient Greece.

Exploring the early ballista or missile weapon, it’s impossible not to stumble upon the ancient oxybeles and gastraphetes. Everything started with these two types of composite bows. Gastraphetes, a handheld crossbow, brought an advantage to the ancient army. Soldiers could face the enemy more easily with these because they didn’t need above average strength to use them. Gastraphetes gave enough advantage over the enemy troops. Oxybeles were bulkier and heavier and had a limitation – a lower rate of fire.

The first ballista appeared with the invention of torsion spring bundle technology. They brought the three most important changes in the history of war: speed, effectiveness and success. The projectiles became lighter and achieved higher velocity and longer distance. Definitely, the Ancient Greek ballista was a siege weapon. It is thought they were used for the first time by Dionysius of Syracuse, circa 400 BC. Ballistae were used also by Phillip II of Macedon and his son Alexander the Great. During the rule of Alexander, ballista were developed and used both in sieges and artillery.

In the history of war, ballista, ancient missile weapon were the first step toward more sophisticated and efficient weapons. The operators could very easily adapt to the situation on the battlefield and turn things in their favor, more efficiently than before. Later, the ballista became more sophisticated and the operators could alter the trajectories of spherical or shaft projectiles without prior work on disassembling the construction. With the rise of Rome, the Romans took this technology and developed it. It remained in use until the Medieval Ages when it was replaced by the trebuchet and mangonel in siege warfare. 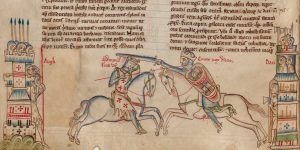 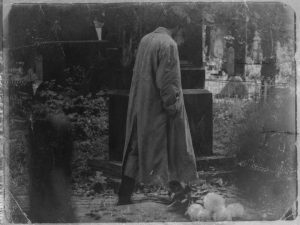