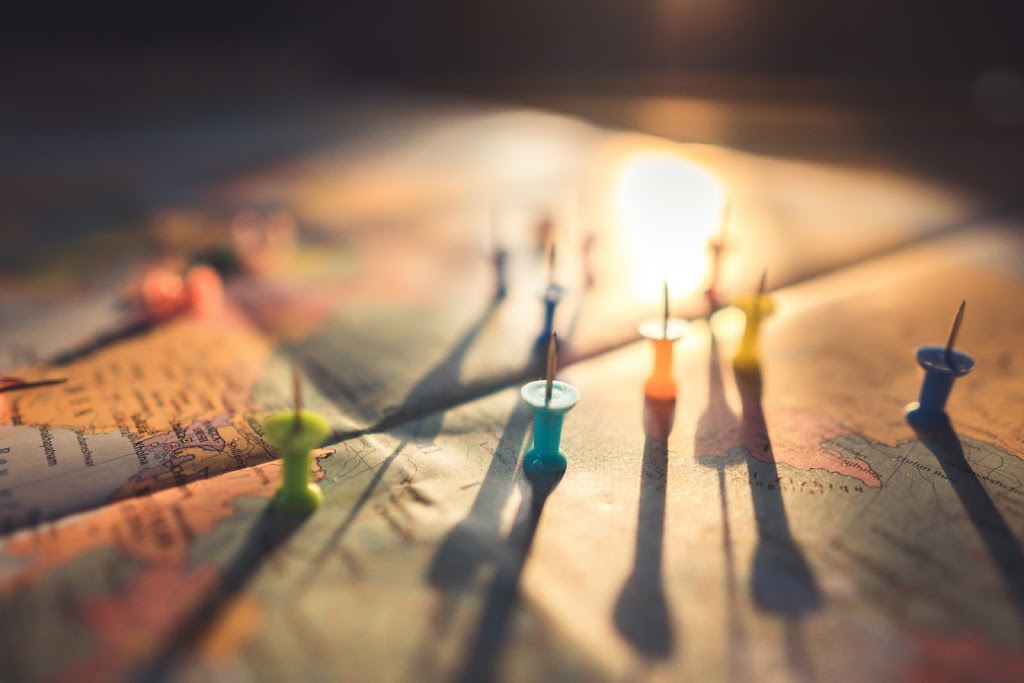 Cold War, an ideological conflict between two sides, East and West, had many fascinating and intriguing moments that raise many questions. One of these moments that resemble a chess game between East and West was a communication between Viktor Chebrikov, a Soviet spymaster, and his loyal ally, head of the notorious Stasi, Erich Mielke. They both strongly believed in a common idea that denied the liberal tendencies in Eastern Europe, human and civil rights protection, unification of Eastern and Western European countries and people’s freedom in general.
Why did they collaborate so successfully? The USSR created a system of dependent socialist states that made it very strong. Collapse of that system would have serious consequences for the USSR. So, to maintain these relations, the Soviet government was even ready to permit “small deviations” from time to time, like in Hungary.
As it can be seen on the website of the Wilson Center Digital Archive, on March 31,1984 Chebrikov expressed his trust and sent highly confidential intelligence to Erich Mielke hoping he would convey his opinion and the reaction of Erich Honecker. Chebrikov relied much on his loyal sources. One of them gave him the intelligence on the change of tactics by the U.S..
There were many threats in the report and it was very unlikely the USSR stood a chance against its Western rivals. First of all, Chebrikov had information the United States had a main goal of separating the Eastern socialist states from the USSR. There was also another threat. To weaken the Soviet influence there was a need to strengthen the pro- Western orientation. Developing the economies based on market orientation was also one of the things Chebrikov mentioned in his highly classified report.
The US plan wasn’t short term and immediate, but long term and gradual. There was a plan for almost every country in the region. Although being one of the socialist states most aligned with the ideology of the USSR, even the GDR was in “danger” because peace movements were strengthening and trade agreements were possible, too. Chebrikov had a lot of information and the plan, except GDR, included Poland, Romania, Czechoslovakia, Bulgaria, Albania and Yugoslavia. The ideological convictions in these countries had weakened, living standards in Eastern European countries decreased, there was the deficiency of economic resources and turning towards the West in search for new ideas, especially by the intelligentsia and the youth.
So, the situation was serious. But, also, in a situation like that, Chebrikov noticed a crack in this strategy. Some agencies, as he said, like the Defense Department wanted to worsen the situation in Eastern Europe as bad as it could be. That meant no trade with Eastern Europe because such trade could economically strengthen the Soviet Union. Also, they were against any technology transfer to these countries to prevent it ending up in Soviet hands. This policy was actually the crack that the Eastern allies could benefit from. Worsening the situation in Eastern Europe meant weakening the Western influence on the same area, no modernization in the Western European sense. One of the benefits was also the increasing differences between the United States and its NATO allies that could show up if the West make this move.
At the same time fascinating and intriguing, this moment from the Cold War was really one of those intense situations where only a detail is enough to turn things upside down.
Ivana Tucak
Source: “KGB Report on New Elements in US Policy toward the European Socialist Countries,” March 31, 1984, History and Public Policy Program Digital Archive, Office of the Federal Commissioner for the Stasi Records (BStU), MfS, ZAIG 7168, p. 1-11. Translated from German for CWIHP by Bernd Schaefer. https://digitalarchive.wilsoncenter.org/document/115720

3 thoughts on “A Cold War Moment: The Flaw the Soviets (And Their Loyal Allies) Knew About”