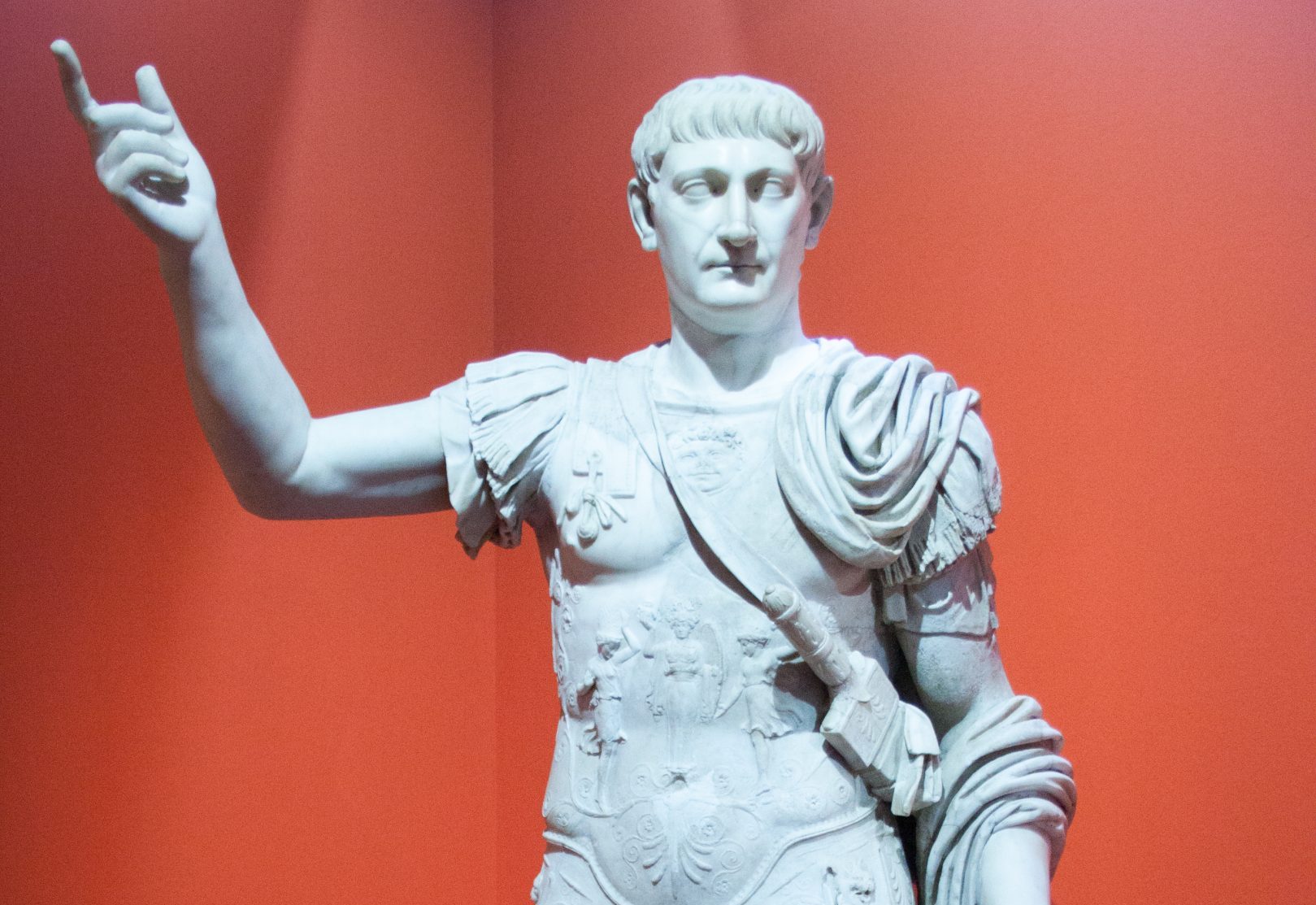 Marcus Ulpius Nerva Traianus, or in short, Trajan, was a Roman emperor reigning from 98 to 117 AD. A statesman and a general, Trajan was a man of great military and political skill. Therefore, it’s no wonder why his contemporaries called him Optimus princeps. Many modern historians agree that he was one of the best Roman emperors and one of the most skillful statesmen in history. Indeed, during his reign, the Roman Empire was extended to five million square kilometers. Armenia, Assyria, Mesopotamia, Dacia, and Nabatea were the territories where he showed his military talent. His army was well organized, as can be seen in numerous scenes of Trajan’s Column, a 2nd-century monument to his victory in the Dacian Wars. So, what did the military life of Trajan’s soldiers look like? Check out our photo gallery below.

Photo Gallery: Military Life of Emperor Trajan and His Soldiers 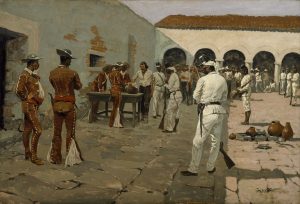 Next post Escape from Perote: The “Hellhole” where Texans were Imprisoned