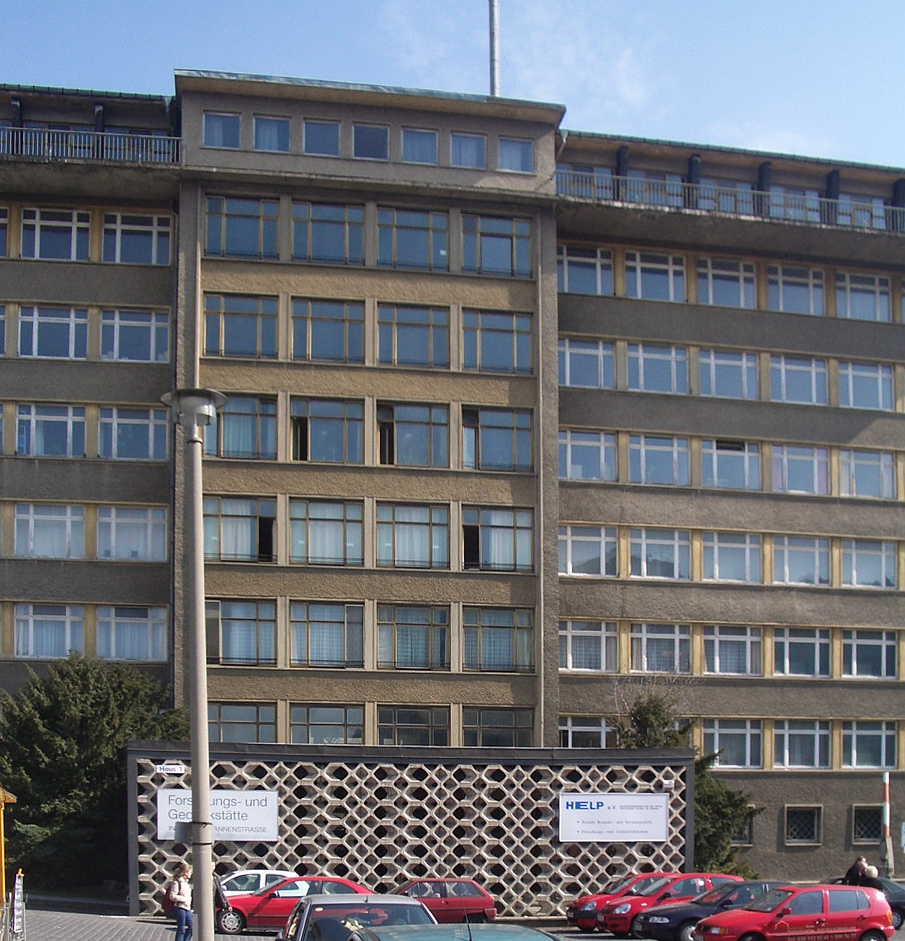 In 1961 West Berlin was a hub of spies. According to one of the Stasi reports, the Western secret services controlled, trained, instructed, and remunerated their agents. Therefore, the agents of the East German Secret Service paid special attention to restaurants, hotels, and safe houses. After the training, the mission of Western agents was to infiltrate the German Democratic Republic and conduct diverse intelligence operations. The job wasn’t smooth sailing at all. The Stasi Agents, among other things, looked even in liquid containers to find the transmitters Western agents used for communication.

When Strangers are Snooping Around

An American and a BND agent (their names in the Stasi report were redacted) were among those whose covers were blown and were arrested. In a large number of towns, their mission was to determine the load-bearing capacity of bridges, the significance of railway junctions, the flow capacity of the streets, railways, and other infrastructure. The espionage activity these two western agents did was enough for Stasi to prepare for “the war with Bonn Ultras and the aggressive imperialist circles of the USA and other NATO states”.

The war with the West was very possible, so the Stasi did a very thorough job. The American Secret Service and BND created the agent groups, who strengthened the force of the West. It was a war against a powerful enemy. In other words, these groups needed to evaluate the mood of the population, search for signs of discomfort, imbalances in the economy, and other similar things. Besides gathering intelligence, these agents also transmitted the messages to their headquarters. So, they used high-performance radio sets. The Stasi confiscated 22 of their sets from hiding places like musical instruments, liquid containers, and tools.

Who Are You Working For?

Sun Tzu, the ancient master of the art of war once said: “Having local spies means employing the services of the inhabitants of a district.” So, there was no better option for obtaining intelligence than using the locals. Therefore, after thorough training, the Western secret services smuggled back citizens who left the GDR illegally and then infiltrated them into the GDR to conduct espionage activities. The report doesn’t mention if the Stasi agents arrested any of the citizens. However, they took this intelligence very seriously.

Everything’s in the Office

The Western secret services, according to the Stasi, found very valuable the intelligence about the GDR’s international relations, defense plans, economy, and other similar subjects. The GDR’s officials kept the documents containing this intelligence in their offices. For instance, one of the most interesting cases was the one involving Western agents and their wives. They photographed or copied and passed on to their controller secret instructions, analyses, and other material.

The remaining section of the Berlin Wall at Niederkirchnerstrasse (Getty Images)

The Berlin Wall and the Dead Drops

After the government erected the Berlin Wall, Stasi couldn’t reach any conclusions regarding the activity of the English or French agents. American and BND agents were inquiring about the border incidents and provocations, as well as the general opinion of border security. The story of two arrested agents of the American Secret Service, a married couple, included new methods of cooperation.  A courier who used the dead drops supplied the agents with money and barter goods. The dead drops were made known to the agents by radio. 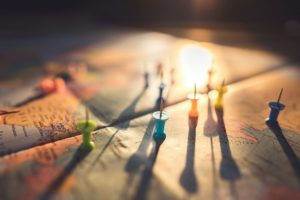 Previous post A Cold War Moment: The Flaw the Soviets (And Their Loyal Allies) Knew About 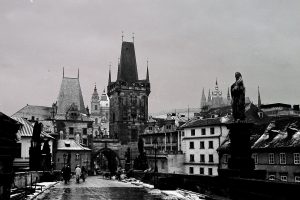 Next post Propaganda: The Covert Agenda That Was Created in 1976

2 thoughts on “What Did the Stasi Do After They Arrested Agents From a Restaurant?”