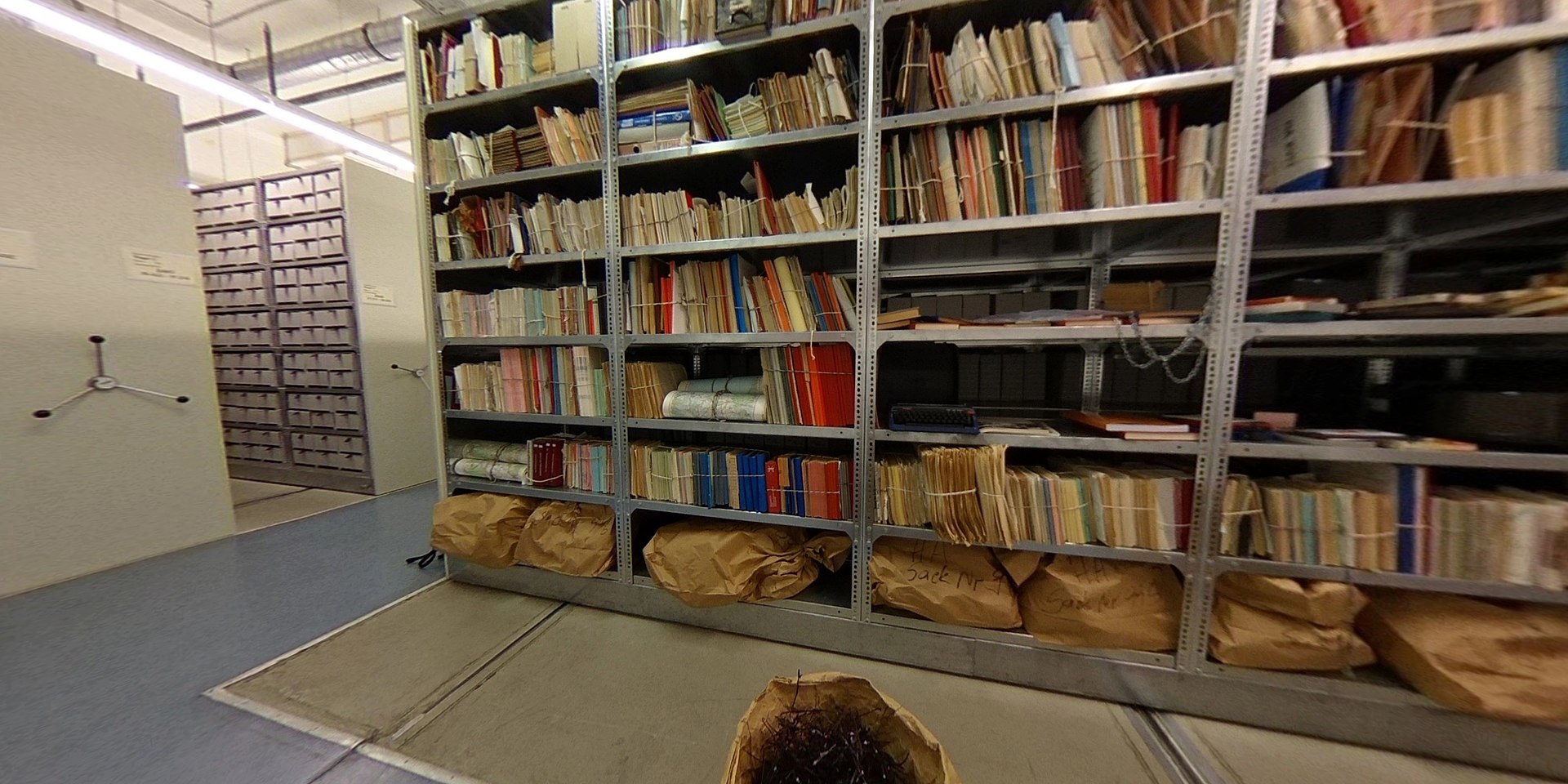 During the early 80’s, increased tensions marked the new phase of the Cold War. Besides external, the Eastern Bloc countries faced many internal problems as well. The governments of these countries, especially the USSR, tried to spread optimism. But they didn’t see (or didn’t want to see) that everything would collapse soon. Therefore, it’s interesting to see how the secret reports full of optimism actually revealed the real state of affairs.

The Stasi report, from July 11, 1981, describes a meeting between Erich Mielke, the GDR Minister for State Security and KGB Chairman Yuri Andropov. Topics of conversation included the Ronald Reagan Administration and the Polish Solidarity Crisis.

Yuri Andropov noted he was optimistic when it came to economic development, but not completely satisfied because the growth of production was 3.9 percent in the first half of 1981 instead of the expected 4.5 percent. Although Andropov noted there were difficulties with the exploitation of raw materials and an unfavorable economic situation on the world market, he kept his optimism:

“Another difficulty has arisen with regard to the exploitation of raw materials. Old sources of raw materials like oil, natural gas, and metallic ores in the European part [of the USSR] are being exhausted (Bashkiria, Tatarstan). We have to move into the Tundra and into the Tyumen regions. These are swampy areas. Everything will become more expensive. Not all comrades understand this already. Thus, currently our valuable natural resources are not being used effectively.”

“In addition, we have an unfavorable economic situation on the world market, along with the discrimination [against the Soviet Union]. Banks have suddenly stopped giving us loans (USA, FRG [West Germany]). We are now negotiating with the FRG and France about the gas pipeline. This is beneficial for us and also for them. But the US is putting pressure on other countries, allegedly telling them that they will thus become dependent upon us. However, in the end, the business people [in the West] will prove stronger than the rulers.”

“Still, the difficulties persist. We are optimistic. We have survived the grain embargo, and we will also survive the credit issue, even if we have to wait for a while.”

Regarding Ronald Reagan’s policy, Andropov notes “a complex problem”. During the 1980’s, when it came to the economy it was a problem to keep step with the West:

“The most complex problem is that we cannot avoid the strains of military expenditures for us and the other socialist countries. Reagan has confirmed that he will spend 220 billion dollars for the military. Thus, we must do it all as well and provide our defense industry with corresponding means. We must not fall behind.”

It is important to note, Andropov emphasized caution in the attitude of the USSR:

“We are for peace and will continue to fight for it. Still, one does not know how the Reagan Administration will act.”

Here, he doesn’t express a will to start something that could grow into a world conflict. He was more concerned with “psychological War the West conduct in the socialist countries”:

“The West is undertaking the most strenuous efforts to stoke ideological and psychological warfare against us. They want to sow doubts, disbelief, and fear in the countries of the socialist commonwealth. In general, we have no problems. Our population is stiffened. There is some hysteria, but we are preparing the people to be ready for potential provocations.”

Especially in the case of Solidarity in Poland, Andropov was worried. He saw the two main reasons “Why the Solidarity” happened. The first are difficulties in proper functioning of the trade unions. Andropov thought they didn’t properly represent the interests of the workers. According to him, the existent trade unions didn’t actually advocate for the workers interests. Actually, Andropov wanted the schools of socialism and communism:

The second reason is History. According to Andropov, Poland never had a real communist party. During World War II, there were some cells, but full of agents and provocateurs, but they were dissolved.

“Poland never had a real communist party. Many times it had to be dissolved because it was full of agents and provocateurs. Poland entered the [Second World] War without a communist party. There were only individual cells.”

At the end, Andropov’s attitude was firm and that meant keeping Poland inside the Warsaw Pact, even at the price of economic sanctions. He focused on intelligence and on cooperation with Mielke. His solution was better coordination.

Although this note is written by the Stasi and it says much about the attitude of Andropov and his allies, it is actually a story about the moment in time when everything started to collapse. Economic difficulties, the arms race and people’s dissatisfaction were just some of the growing problems. The propaganda war wasn’t the biggest one the Eastern Bloc faced. There were many problems and the Eastern Bloc entered the phase it couldn’t survive. This document is one of the precise reflections of the whole situation. 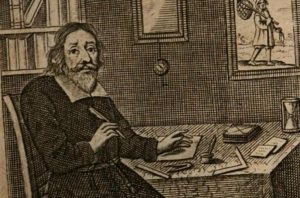 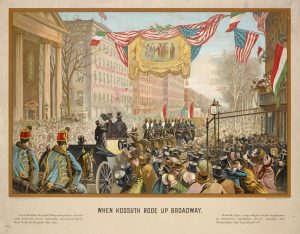 Next post Antebellum Icon: Republicanism vs. Monarchy and Kossuth in America, 1851-1852

3 thoughts on “How Did One Optimistic Report From the Stasi Foreshadow the Collapse of Communism?”