During the Cold War, information was a very valuable commodity. The search for the valuable information marked the whole Cold War era. The Cold War, as a clash of ideologies, was marked by continuous tensions between the East and the West, but didn’t culminate in a global conflict.

There were a few factors that kept this conflict of ideologies “cold”, but maybe one of the most interesting is the question of espionage. To better answer the question how espionage kept the Cold War cold, we have to briefly look back at the end of World War II. That was a global conflict with enormous casualties and economic and material damage. That was also an era of scientific progress, especially when it comes to nuclear weapons. Therefore, if World War II caused much damage in many aspects on a global scale, how much damage could a nuclear war do? In other words, global conflict could destroy the entire civilization. So, neither the East nor West wouldn’t want to take direct action. It was safer to “send secret agents to find out what the enemy was up to” and then try to find the solution.

Both the East and the West didn’t rely so much on the technology as on the people. Having its own intelligence officers on enemy territory was priceless. Every side of the polarized world wanted to know what the other side was planning. Throughout the whole Cold War era, the world was on the brink of escalation of global conflict, and the information was necessary to avoid fatal consequences. Making the wrong decisions, both sides could lose and everyone could be destroyed. That’s why there were so many attempts to find the more peaceful or “less evil” solution. Credible information influenced decision-makers and saved the world from a disaster. That’s how espionage and intelligence gathering kept the Cold War cold. 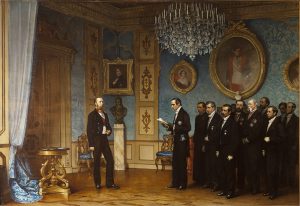 Previous post The Last King of the New World 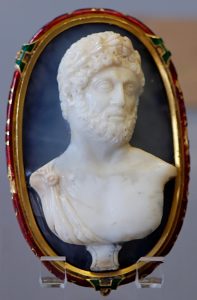 Next post [Gallery] The Beauty and Luxury of the Carved Gems

One thought on “How Did Espionage Keep the Cold War Cold?”