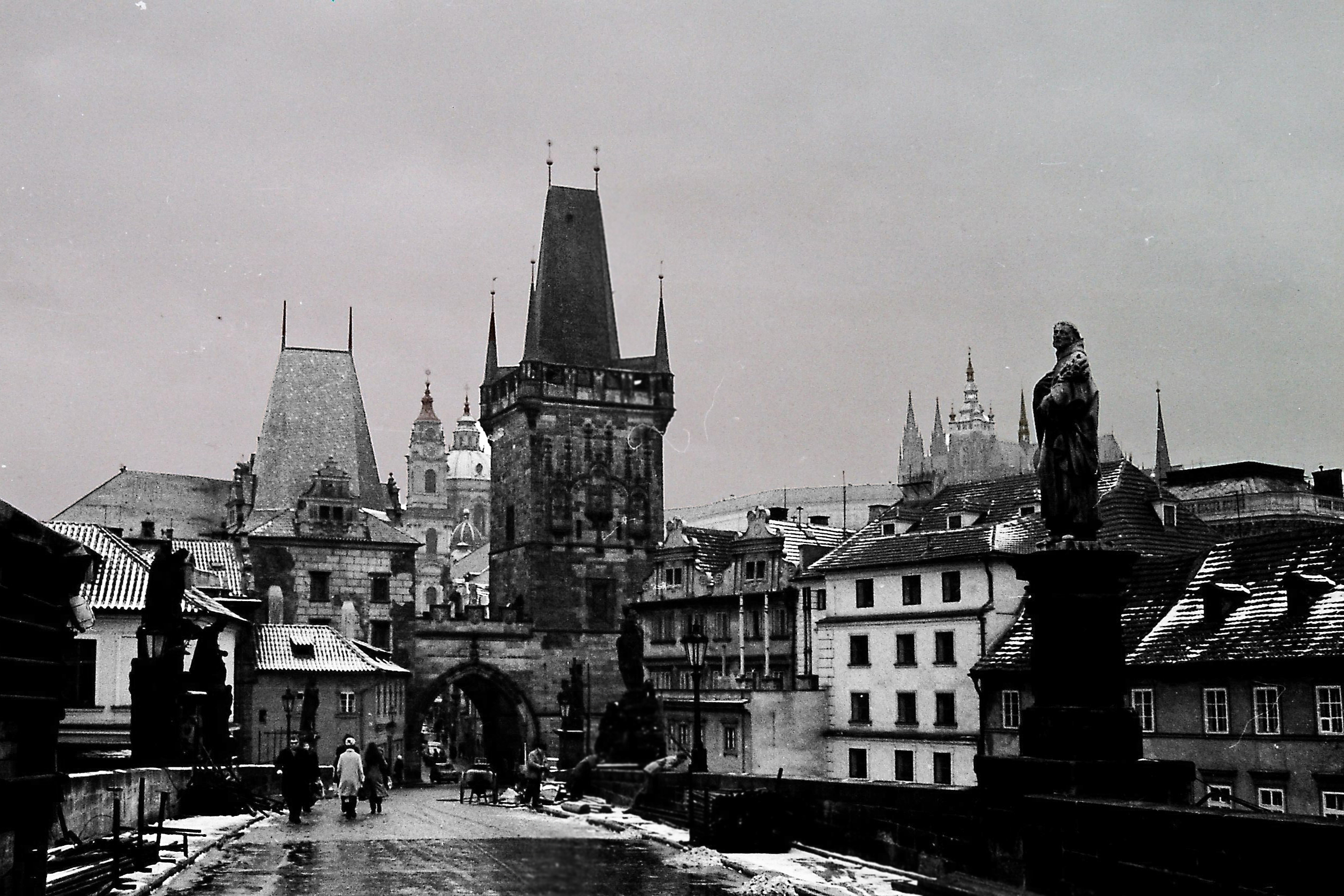 In the early 1970’s, Western propaganda caused much pain to the communist governments behind the Iron Curtain. When light fear is mixed with empathy, the propaganda war becomes very strong. It wasn’t aimed against the people, but against the government and they knew that. The “propagandists” like DW, BBC, RFE, or VOA wanted to convince people “that the violence of Stalinism could return.” On the other side, they questioned things like human rights, democracy, freedom, economic difficulties and socio-economic policies. It was very closely related to citizens. Consequently, the Soviet and the Soviet-backed governments knew they needed to counteract to win this war.

The multilateral meeting of Bloc intelligence services (without Romania) was held in February 1976 in Prague. The Czechoslovak interior ministry initially suggested this meeting, but the Soviets dominated it. They agreed to a secret agenda to create chaos among their enemy’s soldiers.

Many Things on the Table

The participants suggested many things. They paid special attention to radio, TV, and mass media. Publicized information among the international public was a strong weapon to compromise the enemy. That also included books. For example, one of the planned activities was publishing a book with the materials from the American press.

music was a controversial format for East European government officials.

The ultimate goal was to expose the work of the CIA, RFE, and RL. These masterminds put the emphasis on the “criminal activities of RFE and RL”. In other words, they included letters, brochures, and even TV films in the big scheme. Some of them were very ambitious. They even planned to hold a public tribunal against the RFE and the RL. It should have been organized on communist soil. It was planned that selected citizens and even ex-employees of these institutions were to be included in the tribunal. The plan also included seeds of discontent. That meant increasing competition between the RFE and the RL and even raising nationalist tensions.

The Spies at “Subversion” Centers

Intelligence had a big role in the grand scheme of things. Falsified documents or harsh attacks against the Party were to be put under special surveillance.  Data and unofficial materials needed to be obtained. Therefore, people were to be deployed to the “enemy’s subversion centers” and were to obtain all the information needed. Their task was also to create employees sympathetic to their cause. At the diplomatic level, the participants recommended that the security agencies of the socialist countries launch appropriate measures against the RFE and the RL. Therefore, each side applied a different strategy. Later, history will show empathy, although mixed with fear, triumph over tensions, and rivalry. It seems the human psyche tends to seek comfort and not chaos.

One thought on “Propaganda: The Covert Agenda That Was Created in 1976”