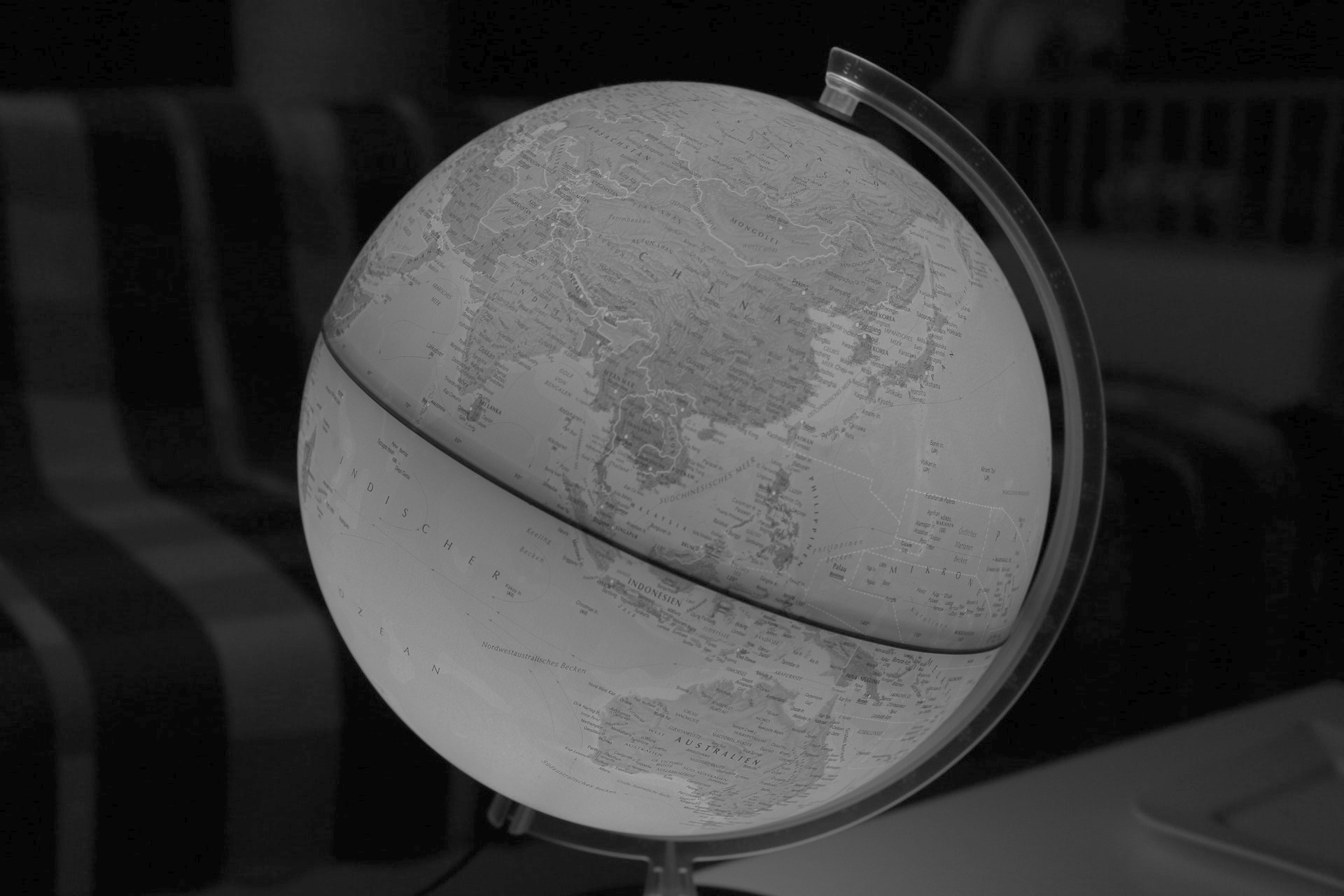 The Cold War was, in fact, actually a war. First, we have to pay attention to the words, “Cold” and “War.” Cold means using other weapons to avoid an open, “hot” conflict. And when we join the term war with it, we get the response to our question. So, it was war, but not an open conflict on a global scale. One of the most important characteristics was polarization, the division into “two tribes”, the East and the West.  The constant threat of a nuclear strike from either side was something people lived with every day. The two greatest rivals, the US and the USSR, each gathered allies on their sides. Except for espionage, one of the most interesting aspects of the Cold War was a propaganda war.

Communist government officials behind the Iron Curtain saw a threat in Radio Free Europe/ Radio Liberty which spread Western propaganda, especially via entertainment programs like jazz. So, in September 1970, the Stasi, in one of its numerous secret reports, wrote: “The attacks by the Soviet Union, the GDR and some other socialist countries against the activities of the stations are harsh, and they could call into question the Olympic Games.” Therefore, the actions conducted by these radio stations were definitely something that jeopardized the Soviet agenda, because many guests had second thoughts about coming and participating in the Games.

The Hungarian Central Committee, from 1969 to 1973, conducted regular monitoring and evaluation of hostile propaganda. Nearly four years of work showed that Western propaganda targeting Hungary intended to achieve the same goals by using methods and tools to create the conditions of peaceful coexistence and the ongoing ideological fight. At the moment of writing this report, it is said, the propaganda was less sharp in  its tone, but more extensive in its scope. The propaganda criticized the system from the inside and was “loyal”. It related very closely to the everyday problems of the people.

The Beginnings of Romanian Independence

On May 1, 1964, the Radio Free Europe Bureau in Paris received a Romanian section of the RFE in Munich. The circular stated that the current policies of the People’s Republic of Romania were starting the process to gain independence from the USSR, both from the political and economic perspectives. The purchase of industrial equipment from the West was also one of the steps towards the state being independent from  USSR influence.

A War of Ideologies

Therefore, through these three documents it is very obvious to see that the Cold War has all the characteristics of a war. There are two sides. They have their allies. These allies voluntarily collaborate with one of the sides or they are totally dependent. Both of the sides use espionage to obtain specific goals. Propaganda is one of the main weapons of both sides. Therefore, The Cold War was actually a war. A war of ideologies.