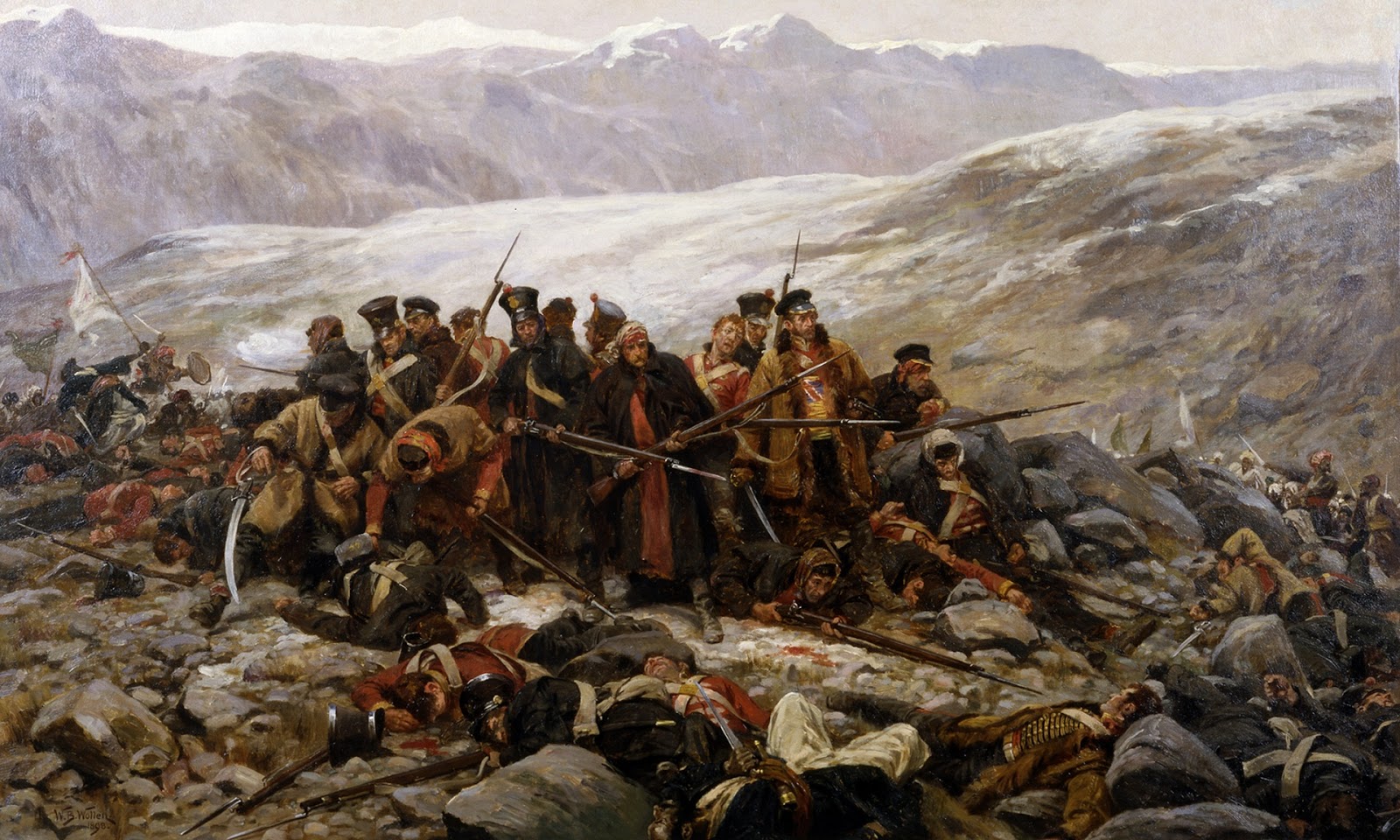 The last stand of survivors of Sir William Elphinstone’s army during the 1842 retreat from Kabul, depiction from 1898

The massacre of Major General Sir William Elphinstone’s army and its auxiliaries in early 1842 while attempting to retreat from Kabul, Afghanistan, was a shock to British statesmen and the public. The expeditionary force, many of whom were sent there in 1839 to assert British control, was made up of roughly 700 British soldiers, 3,800 Indian troops, and 14,000 civilians and workers attached to lend it support. Lord Auckland, the Governor General of India, was so shocked upon learning of the disaster that he had a stroke.

There was plenty of blame to go around when news reached London. The writers of the Examiner cited geopolitical paranoia towards perceived but unrealistic threats. “Blood, treasure, and reputation have been profusely squandered in our Afghan expedition, and as is now seen by everyone… they have been spent in contending against a bugbear – a Russian or Persian invasion of India… a phantom the creation of our own fears and ambition…”[1] Some blamed the Afghans for being primitive and incapable of civilization, while others looked at Elphinstone’s inept leadership:

“Imbecility, distrust, and irresolution, apparent in every transaction, increasing in a fearful degree towards the catastrophe – infatuation, which the more we come to know of the particulars seems to be the more firmly established, and the more often unaccountable. Elphinstone, as the commander, will have to bear the blame…”[2]

A number of observers of the tragedy took a longer perspective by noting that past empires had similar difficulties when they attempted to expand to regions beyond their control:

“The boundaries of the Roman empire were the Euphrates, the Rhone, and the Rhine. The Romans often passed the first of these rivers, and almost invariably got beaten. In the relations of the expeditions of Crassus and Antony into Parthia, there are many passages which find themselves completely paralleled in our Afghan expedition. […] The same merit in warfare belonged to the Romans and English as compared to the Parthians and Afghans; the former were sure of victory in the open field and fair combat, where a few would overcome many, but could not be always superior under adverse circumstances… if the one might be overwhelmed by sand, the other might be buried by snow.”[3]

Survivors of the Disaster

William Brydon, a surgeon in the British East India Company, was one of the only members of the expedition to reach the safety of Jalalabad after the harrowing retreat. The Aberdeen Journal reported that Brydon “‘Staggered into the place, wounded and confused from suffering and fatigue,’ himself the sole, sad historian of the cruel fate of his brave comrades!” [4]

However, Brydon was not the only survivor, as more than one hundred people were taken hostage, including Lieutenant Vincent Eyre and his family. Eyre wrote a book about the ordeal during his nine months as prisoner – an account that was smuggled out of the country and published before the Afghans released them. Eyre noted that the “real cause of our retreat was, beyond all question, famine. We were not driven, but starved, out of Cabul…” His account offered insight into the disaster while maintaining a stoic graciousness towards British military leadership:

“I have offered what I honestly believe to be a faithful narration of the dismal train of events which preceded the evacuation of Cabul, and the abandonment of Shah Shoojah, by the British army. In taking a retrospective view… it is evident that our reverses may be mainly attributed to a lack of ordinary foresight and penetration on the part of the chief military and civil authorities, on their first entering on the occupation of this country; a country whose innumerable fortified strongholds and difficult mountain passes, in the hands of a proud and warlike population, never really subdued nor reconciled to our rule…”[5]

[5] Sir Vincent Eyre, The Military Operations at Cabul, Which Ended in the Retreat and Destruction of the British Army, Fourth Edition(Peshawar: Qami Maktaba, 1843), 208-211. 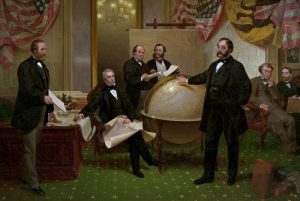 Next post The Fall of the Iron Curtain in One Photo