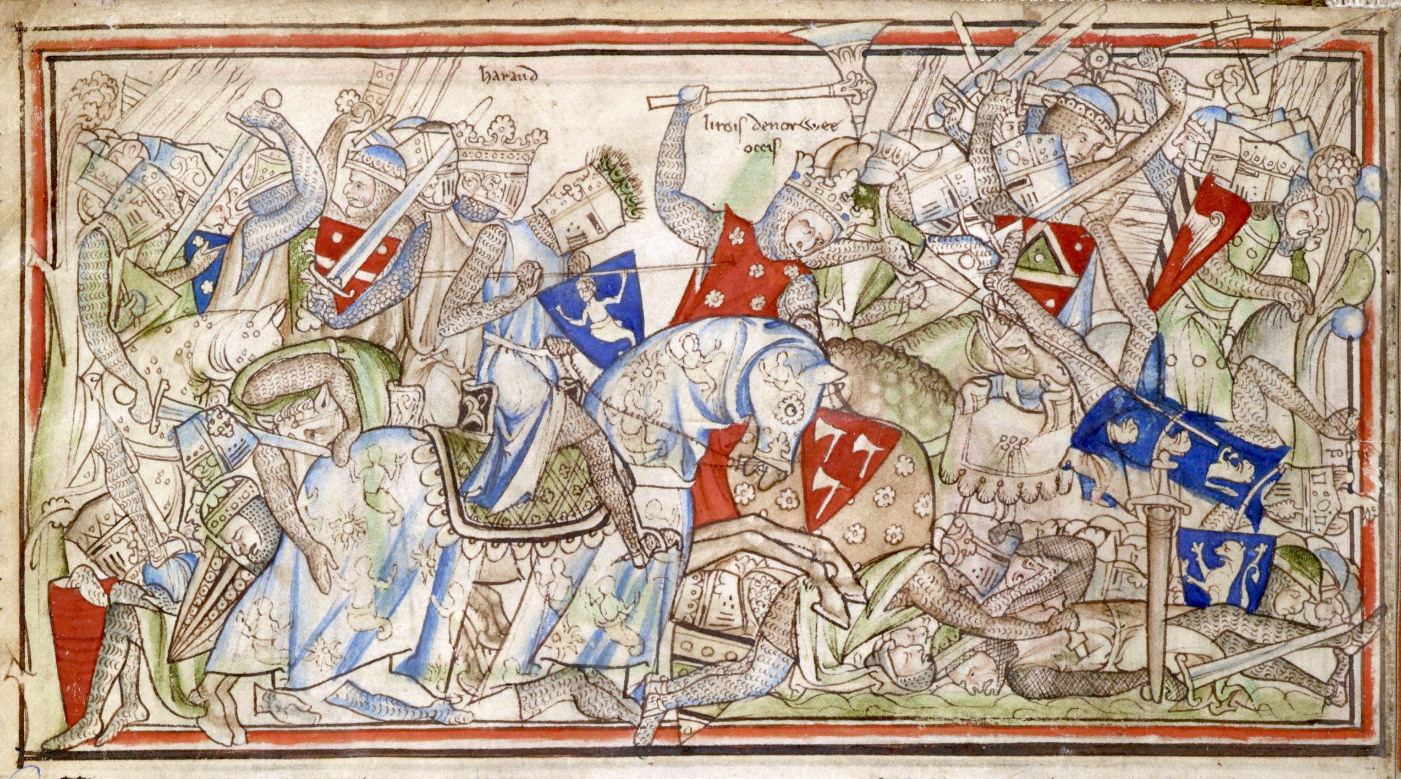 After Harald Hardrada’s many years in exile working for the Byzantine emperor as chief of the Varangian Guard he returned to Norway a wealthy man seeking the throne his half-brother Olaf died in battle attempting to seize in 1030.

Rather than fight his uncle, his nephew King Magnus the Good of Norway and Denmark offered Harald co-kingship of Norway, which was agreed upon in 1046. In return, Harald gifted Magnus much of the wealth he had accumulated in the east:

King Harald divided among King Magnus’s men who were at the feast. Then he had the caskets opened, and said to King Magnus, “Yesterday you gave us a large kingdom, which your hand won from your and our enemies, and took us in partnership with you, …and this has cost you much. Now we on our side have been in foreign parts, and oft in peril of life, to gather together the gold which you here see. Now, King Magnus, I will divide this with you. We shall both own this moveable property, and each have his equal share of it, as each has his equal half share of Norway.”[1]

Both Magnus and Harald held the same dream of reuniting Cnut the Great’s North Sea Empire (1013-1042) – a state that Cnut’s father Sweyn Forkbeard first created by combining the kingdoms of England, Norway, and Denmark. After Magnus suddenly died in 1047, Harald became the sole proprietor of the Norwegian throne, and claimed that of Denmark. For years Harald’s forces raided Denmark but failed to conquer it.

In 1066 Tostig Godwinson, the exiled Earl of Northumbria, invited Harald to seize England from his brother King Harold Godwinson – who had ascended the throne after Edward the Confessor (1003-1066) died earlier that year. According to the Old English Anglo-Saxon Chronicle, Tostig “went to Scotland with twelve vessels. And there met him Harold king of Norway with three hundred ships… And they then went both into Humber [River], until they came to York; and there fought against them Edwin the earl, and Morkar the earl, his brother: but the Northmen had the victory.” The Battle of Fulford took place September 20, 1066.[2]

At the time, King Harold of England was in the south expecting an invasion from William the Duke of Normandy. When he learned of the 10,000-strong Norwegian force led by Harald, he quickly moved his soldiers north to Yorkshire. Five days after Harald and Tostig’s victory at Fulford, both men met their doom at the bloody Battle of Stamford Bridge. Legend has it Hardrada and the Vikings were caught off guard:

According to the modern historian Alison Finlay, “If [Harald] had been successful in his confrontation with the English king Harold Godwinsson at Stamford Bridge… English history might have spoken of the Norwegian rather than Norman Conquest.”[4]  Nineteen days later, King Harold and his fatigued soldiers were defeated by William the Conqueror at the Battle of Hastings: “William the earl landed at Hastings, on St. Michael’s-day: and Harold came from the north, and fought against him before all his army had come up: and there he fell… and William subdued this land.”[5] 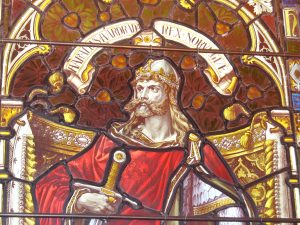 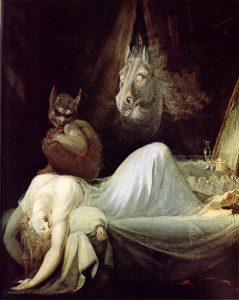 One thought on “The Defeat that Made William Conqueror: Harald Hardrada’s Fall at Stamford Bridge, 1066 (Part II)”