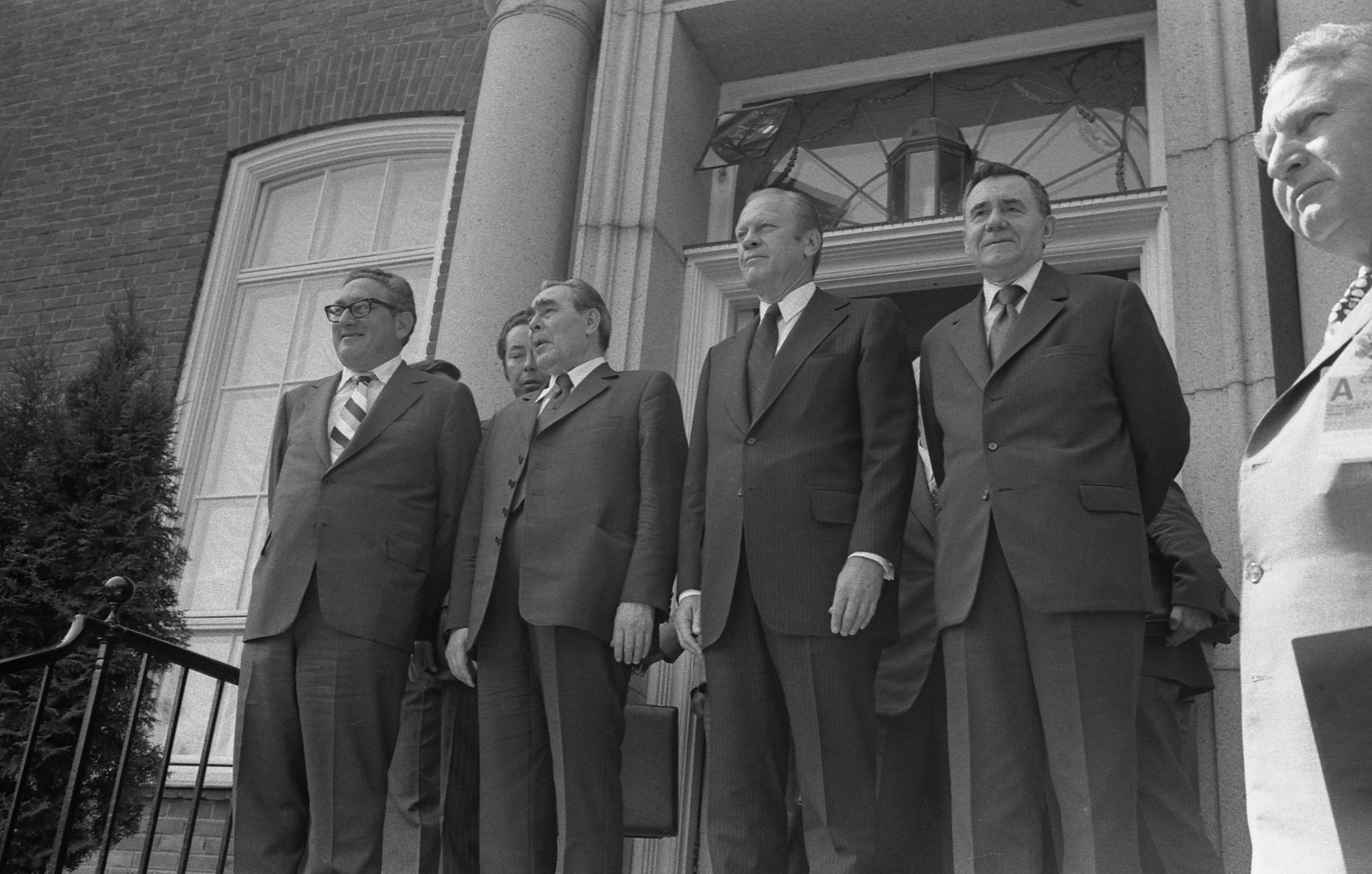 Italian memorandum from 1977 reveals three solutions for the problem of the arms race. The solutions proposed by the Soviet Union, Denmark and Warsaw Pact reflect the great tension that marked the geopolitical scene during the 1970s.

The text on old and yellowish paper, written in Courier font, first mentions what the Soviets had in mind for resolving the arms race problem. Firstly, Brezhnev emphasized in the report to the XV Congress of The Communist Party of the Soviet Union a need for a global agreement. That agreement would mean renouncing the arms race and abandoning the use of any type of arms, conventional or nuclear. In the case of the conflict, every signatory shouldn’t take violent measures to resolve the same. The Ministry of Foreign Relations of the USSR formalized the proposition that was also presented as a draft treaty to the General Assembly of the UN.

General Secretary of the Central Committee of the CPSU Leonid Brezhnev and President of the United States Richard Nixon (L-R) signing the Prevention of Nuclear War Agreement.
(Getty Images)

Following the 30th General Assembly of the UN, the Conference of the Committee on Disarmament could start. Qualified government experts reviewed the Soviet proposition. The draft treaty faced the General Assembly with the problem of new types of arms and arms systems for mass destruction. But, the Soviet Union didn’t formulate the expected clarifications regarding the exact scope and purpose of the initiative.

A Danish initiative wanted to examine the Soviet proposition regarding the arms race. The goal of the initiative was also to coordinate Western actions in these matters. Denmark emphasized the Soviet, propaganda colored proposition standing as a counterweight to the Western suggestion, more realistic. Therefore, Denmark proposed to carry out studies under NATO on the problem of the arms race. The goal was also to reach the Western political community and to address the special sessions of the General Assembly regarding the problems of the arms race.

On the 25th and 26th of November in 1976, the Political Consultative Committee of the Warsaw Pact assembled at Bucharest, Romania, to address the appeal to all the signatories of the Helsinki Final Act to not engage with nuclear arms. That could exacerbate the conflict between them. Jointly, with this appeal the draft treaty from the Soviets was published, too.

NATO members evaluated the Warsaw Pact proposition negatively. The proposition couldn’t be accepted for strategic and political reasons. It wasn’t in accordance with Article 2 of the Charter of United Nations. Also, this proposition didn’t represent an effective measure for disarmament. It was more of a declaration of intention that could always be ignored by the aggressor. 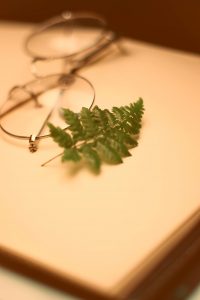