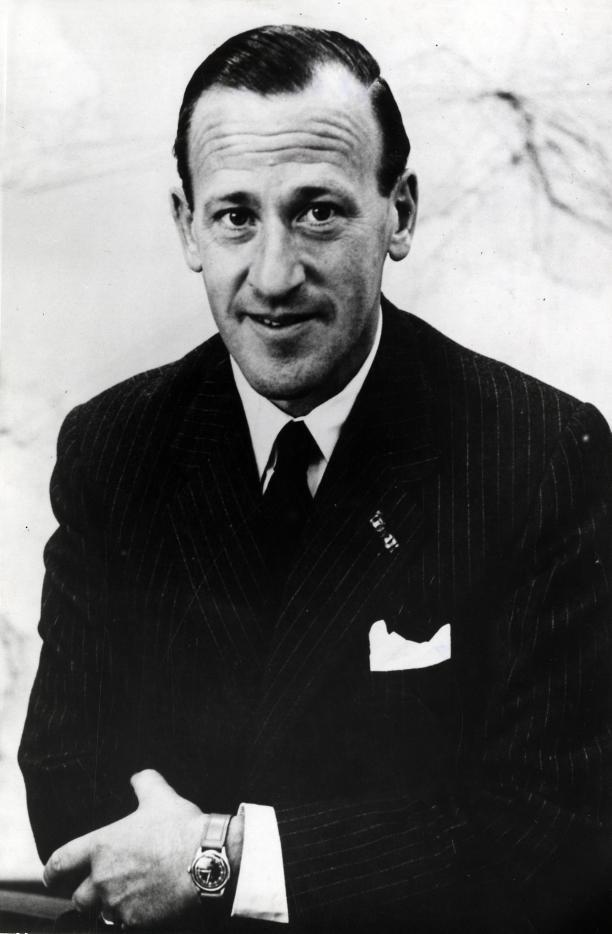 A man whose career success happened when he left an official diplomatic activity.

It is July 1961. A man is delivering his speech at the Dutch Chamber of Commerce in London. He is not afraid of speaking his mind and criticizes fiercely Gaullist France as well as the attitude of Germans. He wants a healthy balance of power in Europe.

“Reframing the Diplomat” is a book by Albertine Bloemendal about a man who acted as a politician, but was actually a private businessman.

Ernst van der Beugel was born during the final year of World War I as a second child of Theodor Max van der Beugel, an international investment banker with social- democratic leanings.  His mother, Sophia van Praag, was the daughter of the deputy director of a large textile wholesaler. Young Ernst didn’t follow his father’s footsteps. Instead, he entered a civil servant career once the war had ended. Ernst van der Beugel was an important figure in the implementation of the Marshall Plan in the Netherlands and in international negotiations related to the European recovery program. During these years he had top positions in the Ministry of Foreign Affairs. Ernst van der Beugel did a lot, but when he officially left the Dutch government in 1959.

Although he left his official diplomatic career and started to work in a private sector, Van der Beugel was a powerful player on the international political scene. Leaving the Dutch government in 1959 proved to be a great move. Now, he had the power to  speak more freely and do a lot more. And he did. Working in many different spheres like politics, government, business, finance, military circles, academia, think tanks, philanthropic organizations as well as the unofficial transnational elite networks. There were many people Ernst van der Beugel knew and could influence. Being a Secretary- General of the Bilderberg meetings with ties to the American and European foreign policy establishments, and a close friendship with Henry Kissinger during the late 1960’s and early 1970’s brought many opportunities.

“Reframing the Diplomat” presents very accurately the life and work of Ernst van der Beugel with emphasis on his unofficial diplomatic career full of interesting moments like his fierce speech at the Dutch Chamber of Commerce in London or his intense discussion in Dutch newspapers that followed that event. A private citizen speaking for his country and Europe definitely attracted the attention of the media.

The book also offers new perspectives on the Cold War community emphasizing roles of private actors in the diplomatic arena. That also makes it very intriguing because it tells the story of  the Cold War diplomacy from the perspective of a private citizen who influenced international politics and announced the new phenomenon in the era of globalization. 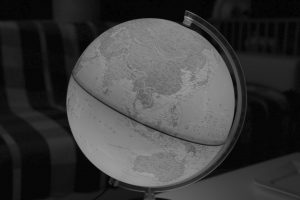 Previous post Was the “Cold War” Actually a War? 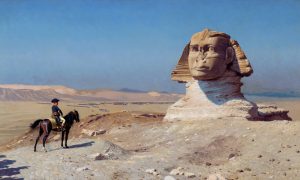 Next post How Napoleon Made Some People Adore Him and Others Hate Him?

One thought on “He Knew People: A Private Citizen Was a Powerful Political Player”