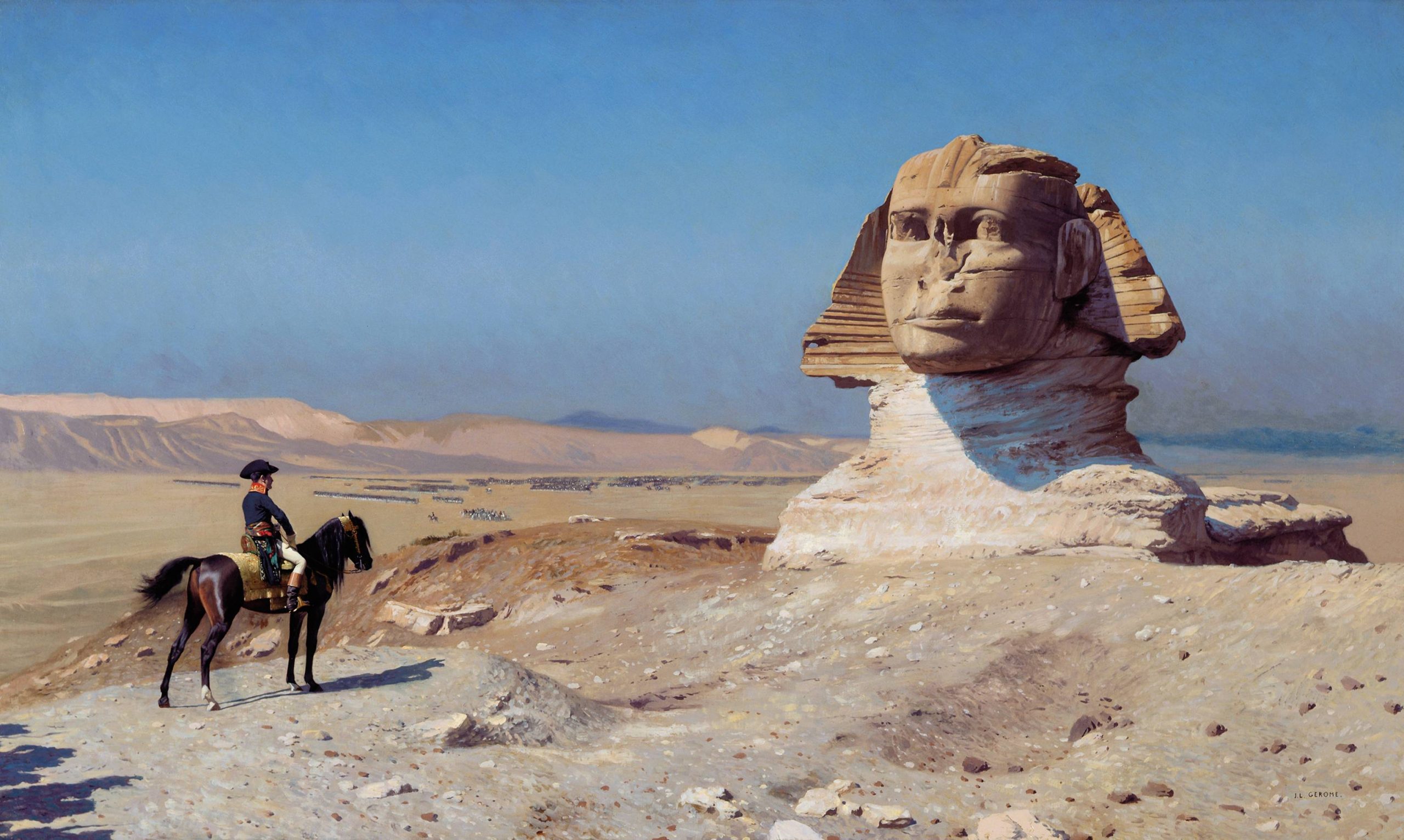 Napoleon Bonaparte used the press to promote himself and his battles. One of the most powerful and popular people from the beginning of the 19th century founded six newspapers. His aim was to glorify his battles and his heroic capabilities.

The end of the 18th and the beginning of the 19th century in popular culture were years when returning to the glorious past was a very popular trend. The Age of Romanticism. Therefore, the popular literature, paintings, and young people in general idolized a romantic hero. He was a young man that carried all the pain of the world. With superhuman strength. People wanted someone like that and Napoleon Bonaparte knew how to give them what they wanted.

People of that time wanted to escape the harsh reality. It seemed like all the modernity (industrial revolution, Age of Enlightenment, the progress of science) came too fast, so they turned to the emotions instead of reason. No wonder why they were interested in art that glorified the “great heroes of the past.” They enjoyed the language of Illyad and the strong emotions of Romantic paintings. Therefore, they wanted a hero desperately. An ancient glorious hero.

The young ambitious general proved himself to be a great military strategist who easily won all the battles. But, that wasn’t enough. To fortify his power, he needed people to believe him and to believe in him. He needed to be celebrated. The power of words was a great idea to create a myth.

During the Italian campaign, Napoleon’s popularity started to grow. The newspapers were divided about his successes. Messager du Soir, in March 1796, wrote about the ambitious general, L’Invariable called him a dictator who abused his authority, and L’Historien asked the question “Buonaparte, is he any longer a general of a republic, or a new Omar?”. After the Coup d’Etat of 1799, Napoleon banned these newspapers and founded six new ones that would create a myth.

Some of these articles weren’t just many cold facts. They were more literary pieces than journalistic reports. Literary pieces because there were so many strong and powerful words. Something the writers use them when they wanted to evoke strong sentiment in their readers. And strong sentiment is something people of this era appreciated. They wanted a new hero, described with powerful words. These newspapers made that hero and divided the people throughout Europe. Most of them were strongly for or strongly against Bonaparte. But both of these groups talked about him. The myth was created. 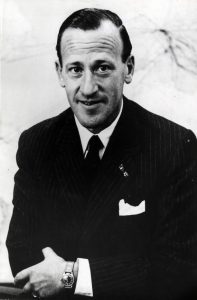 Previous post He Knew People: A Private Citizen Was a Powerful Political Player 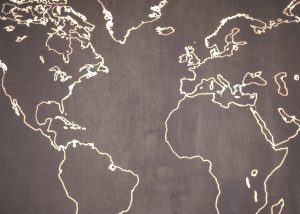 8 thoughts on “How Napoleon Made Some People Adore Him and Others Hate Him?”