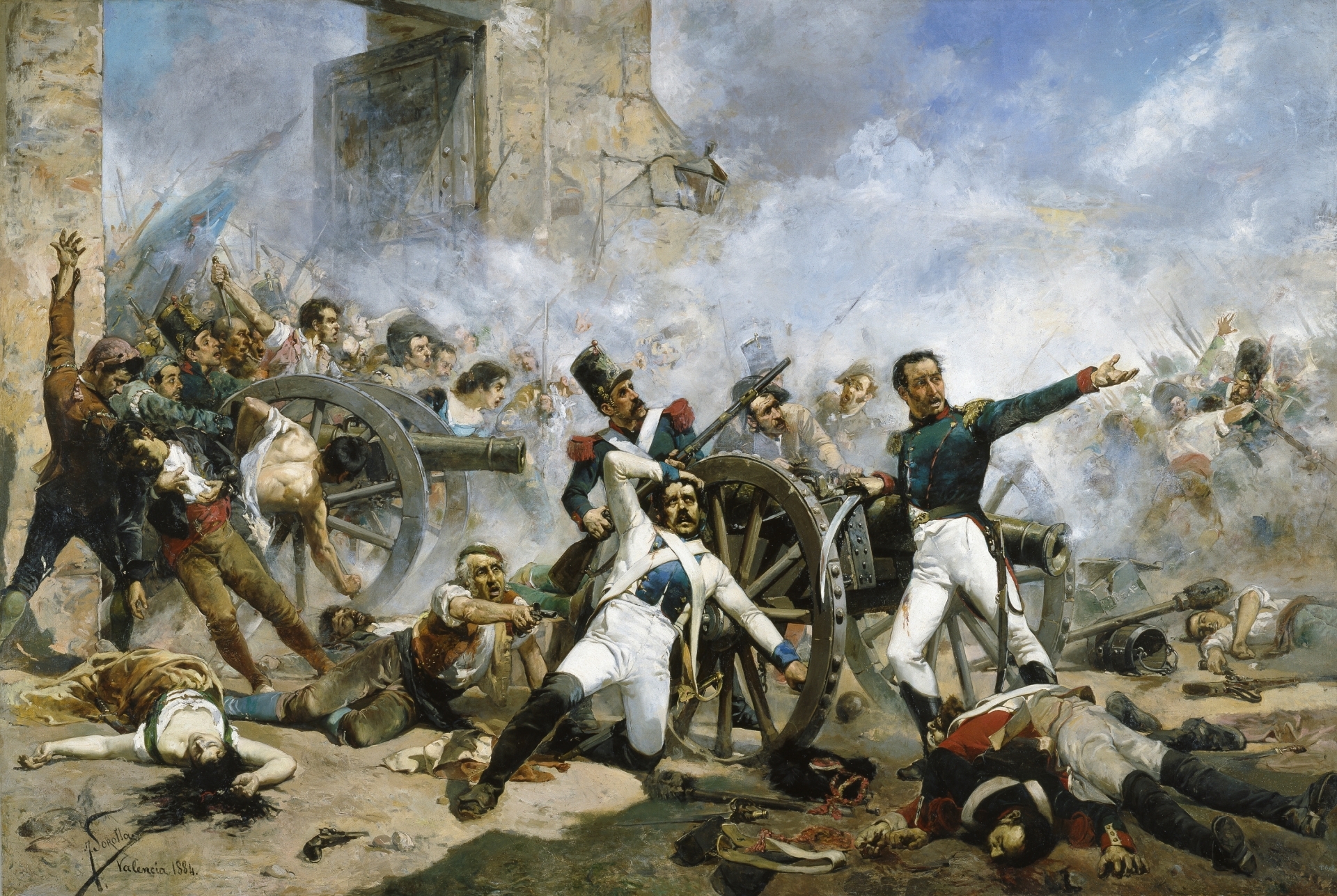 Although he was a brilliant military tactician, one of the ways Napoleon managed to hold on to conquered regions was by employing a strategy of carving up states based on historical precedent. The Rhodanic Republic (1802-1810), the Kingdom of Italy (1805-1814), and the Republic of Danzig (1807-1814) were among a few “sister republics” created by Napoleon. These client states, formed under the guise of revanchist history, aided the control of occupied lands in the First French Empire. When Napoleon invaded Spain in 1808, he set about to redraw its map in a similar fashion.

The New Crown of Aragon

For more than five hundred years the Crown of Aragon (1162-1716) existed as a separate kingdom in northeast Iberia. It was a union of three states: the Kingdom of Aragon, the Kingdom of Valencia, and the Principality of Catalonia. General Louis-Gabriel Suchet, who married the sister of Joseph Bonaparte (Napoleon’s elder brother installed to the Spanish throne after ousting the royal family) was likely to be designated the first king of a reconstituted Crown of Aragon subservient to the French-led empire.

Observers of Napoleon’s strategy raised concerns. In 1810, British statesman George Canning told the House of Commons that “Bonaparte might… create a most injurious division in Spain – a division too likely to be prohibited by the old provincial distractions and jealousies which were known to exist.” According to him, separation could be exploited by calling the “Cortes of the Aragonese against those of Castile…”[1] Canning’s hunch was correct – as separation was initiated in a decree issued by Napoleon soon after. In the decree, Suchet was named governor of the new government of Aragon tasked with uniting the “civil and military” authorities.[2]

As word of the decree travelled overseas, Spaniards as a far as Mexico City detected Napoleon’s schemes. The Gazeta de México noted that “The decree of February 8 in which Napoleon Bonaparte has begun to tear the veil that conceals his true plans on the future fate of our peninsula, is a monument of iniquity that must reach news of the Spanish” to keep Spain from “disappearing from the list of nations.”[3] Ten days later the Gazeta informed its readers:

General Suchet has returned from his expedition to Valencia, the decree of February 8 was published in which Napoleon separates the kingdom of Aragon from the rest of Spain, and from the dominions of his brother Josef, adding it to his empire, and forcing him a particular government. On the same day, General Suchet, [was] appointed Governor of Aragon by the aforementioned decree with unlimited faculties…[4]

Before Napoleon’s failed invasion of Russia in 1812, and despite his grand plans, Spain posed an enormous military and political predicament to the French Army. Much of the resistance stemmed from a preexisting hatred among the Spanish for France and its secular-inspired agenda.

For three years beginning in early 1809, Spanish guerrillas bled occupation forces using methods antithetical to the tactics that brought success to Napoleon elsewhere in Europe. Due to the combination of popular resistance and guerrilla warfare, Napoleon’s generals were incapable of recruiting the collaborators needed to rule regions outside of the metropolitan centers. Northeast Spain was no different, as it was also a hotbed of insurgent activity. Suchet, who had acquired the title of “marshal” after seizing Valencia and thus the bona fides of aristocracy in an ambitious meritocratic French led pan-European Empire, found himself stripped of a kingdom when his army was forced to retreat over the Pyrenees after Joseph Bonaparte abandoned the country in the summer of 1813. The “Duke of Albufera” – as Napoleon titled his favorite marshal – would never receive a crown in a conquered and divided Spain. In the end, unity and loyalty overcame historical divisions. Pro Deo Domo Patria. 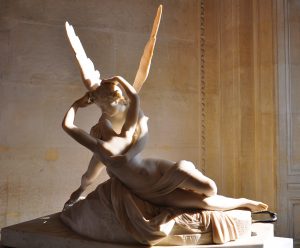 Next post The Mind Creates the Beauty: The Editor’s Commentary on Neoclassicism